What is End to End Testing? Why is it Important? 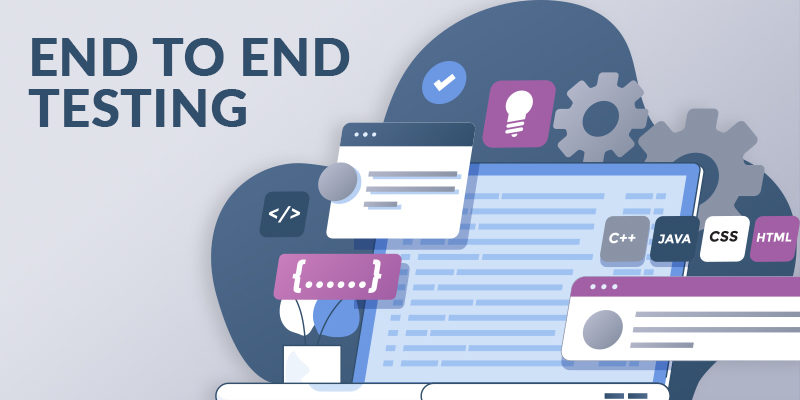 Testing is an important phase of the software development life cycle. The more regress and more extensive the testing is, the lesser are the chances of defects and software breakdown.

The defects in the end products are not only because of the functional part of the application but can also arise because of the system and sub-systems integration, error in the back-end database, etc.  As a result, you require the assistance of end to end testing

What is End to End Testing? 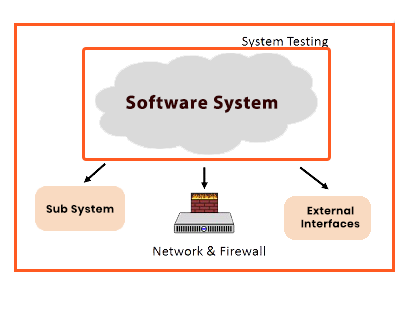 As the name suggests the process is used to tests the software from start to end.

E2E testing is also used for testing software that not only authenticates the Application under test but also validates its integration with external interfaces.

E2E can test batch/data processing from upstream/downstream systems. It is generally conducted after functional and System Testing.

To simulate real-time settings, it uses data and test environment. The process is called Chain Testing. It is conducted to test real-world scenarios like communication of the software with the network, hardware, database, and other applications. It also helps in determining the dependencies of software.

When to Apply End to End Testing

The process should only be conducted if there is a problem in the system or the output is not as expected. The team then has to record and analyze the data to define the origin of the issue.

To learn more on this and how to create End-to-End Test Cases, read the full article here