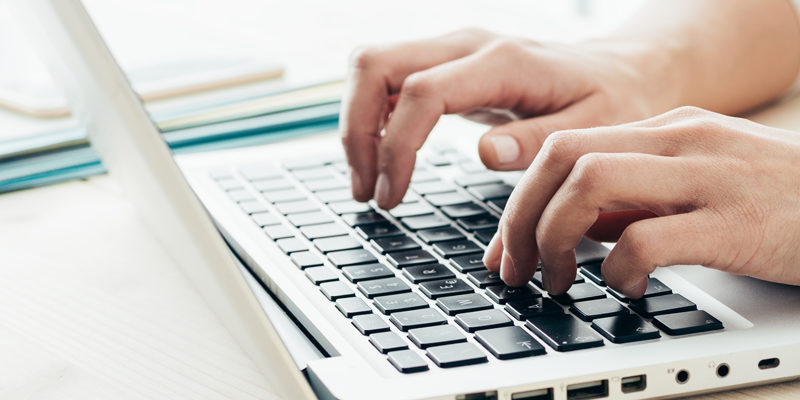 What is Software Testing?

Software Testing refers to the process of evaluating software and its components to identify any errors, bugs or errors that might potentially disrupt the functionality of the software.

It is essential to undertake a Software Testing Process as it bridges the gap between the existing and the required system software through the detection of the defects prior to the launch of the Software so that they can be corrected in time.

What are the different types of Software Testing Process?

Depending on the project requirements, budget associations and expertise of the team, Software Testing Process can be conducted in two ways – through Manual Testing or through Automation Testing.

The following of the sequential steps that comprise the Structured Software Testing Life Cycle, ensure that standards are met with respect to the quality of the Software in question.

What are the different phases in the Structured Software Testing Life Cycle?

This is a complete guide to the Software Testing Process. While the particulars of the process might vary depending on the specific type of Software Testing Technique that is being used by the team, the process, in general, undergoes all these steps.

Though, the end goal remains the same, i.e., to ensure that the Software has been perfected before it is passed on to the Production Team.

There is no point to having a Software that is fueled with bugs that make it impossible for the end users to use it productively. Therefore, irrespective of how it is undertaken, Software Testing is an important process in the Development of the Software.